It was a good turnout at the first Edinburgh Community Solar AGM with over 60 members turning up to Currie High School on Saturday 16th April.

Richard Dixon, Chair of ECSC gave a welcoming speech and after formal business, the members heard from Stuart Hay who gave a presentation about the background of the project. This was followed by Richard Witney of Onsite Renewables who is project manager for the installation. Richard explained how the project works are being scheduled with 3 phases of roofs being installed, the first of which are due to start in May and the final roof completed by September. Johanna Carrie, Director of ECSC then gave a presentation on the community benefit fund and the results of a recent questionnaire which was sent out to members.

The result of this questionnaire can be viewed here 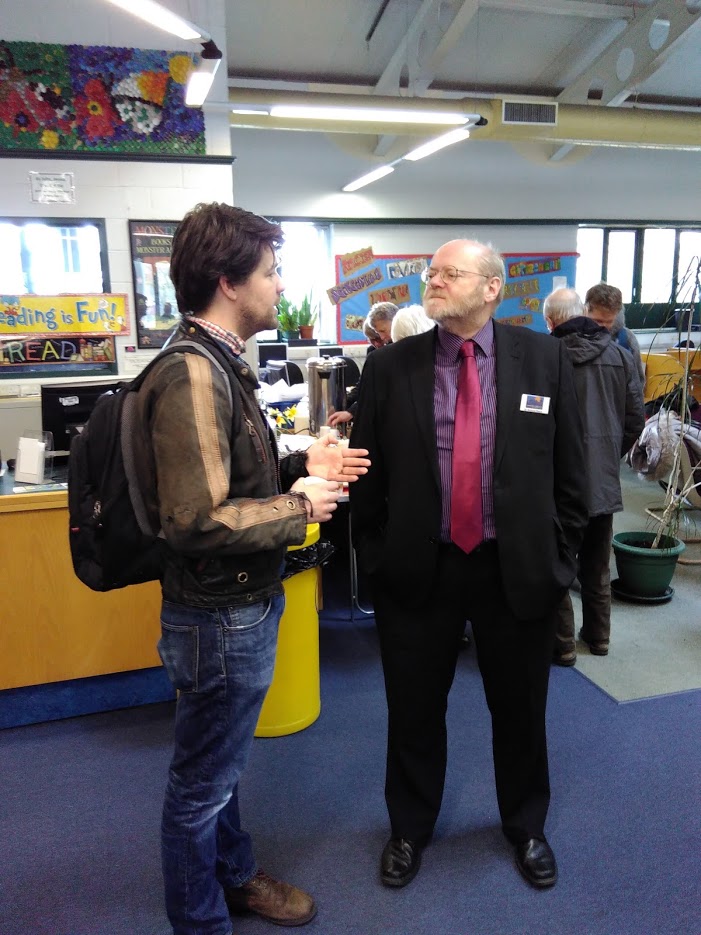 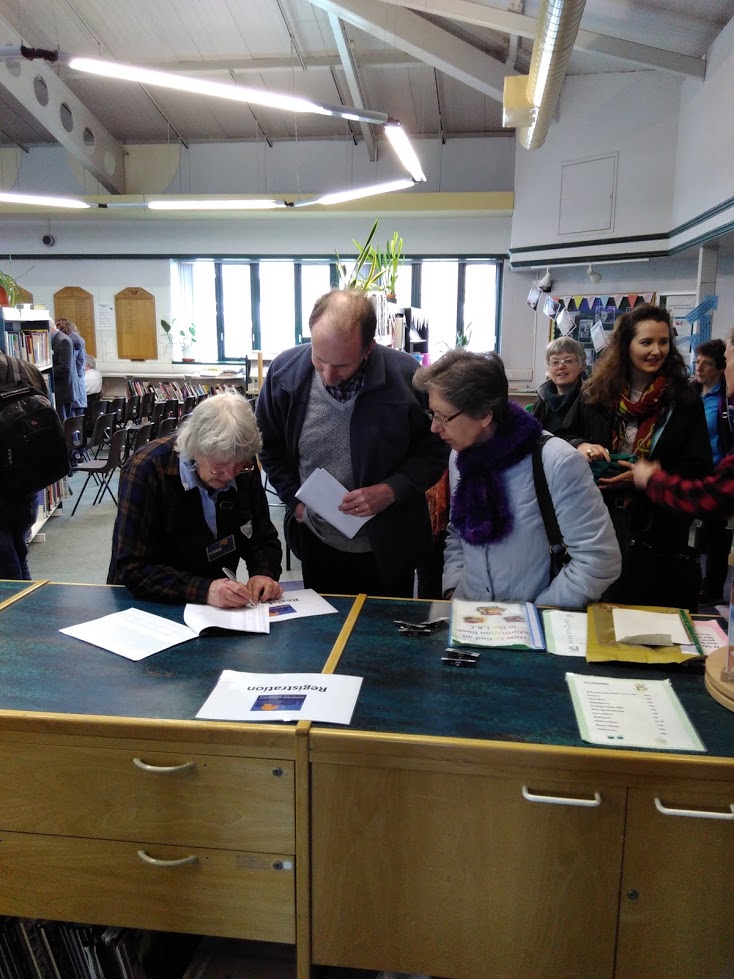 Members registering at the AGM

Manage Cookie Consent
To provide the best experiences, we use technologies like cookies to store and/or access device information. Consenting to these technologies will allow us to process data such as browsing behavior or unique IDs on this site. Not consenting or withdrawing consent, may adversely affect certain features and functions.
Manage options Manage services Manage vendors Read more about these purposes
View preferences
{title} {title} {title}